We often say that in court, the truth only matters if you can prove it. A picture may say a thousand words but a video can tell a whole story. After a car crash, it is your lawyer’s job to help you prove your case so you get compensated for your injury. 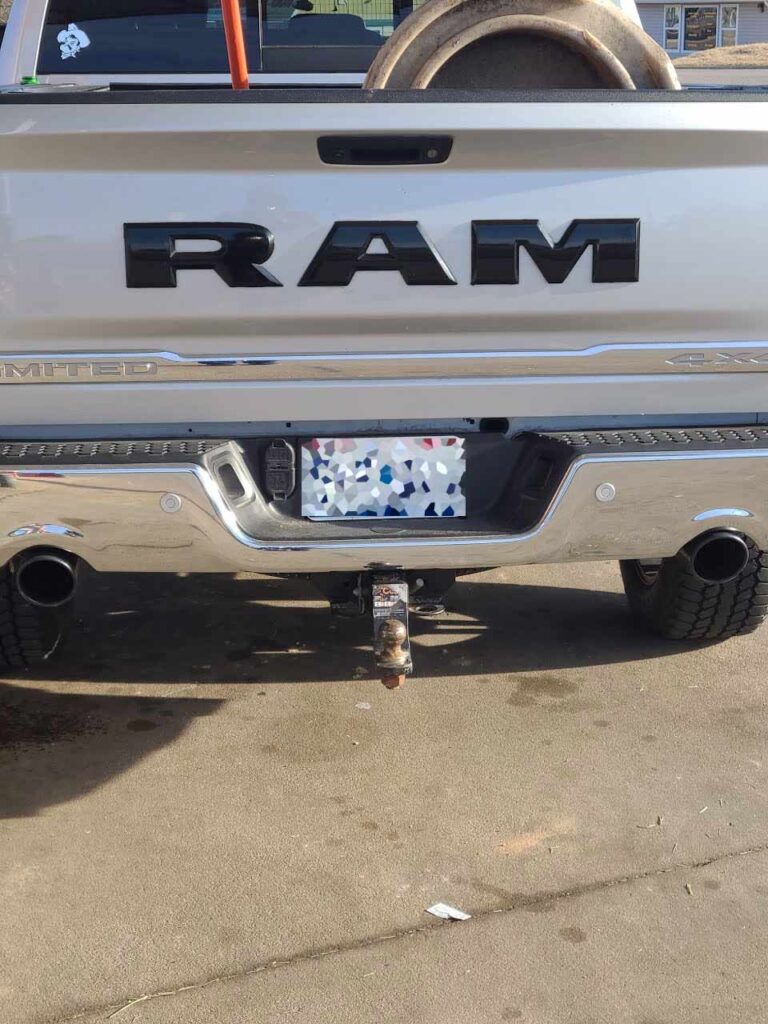 This truck was hit in the rear at a stoplight. No visible damage. 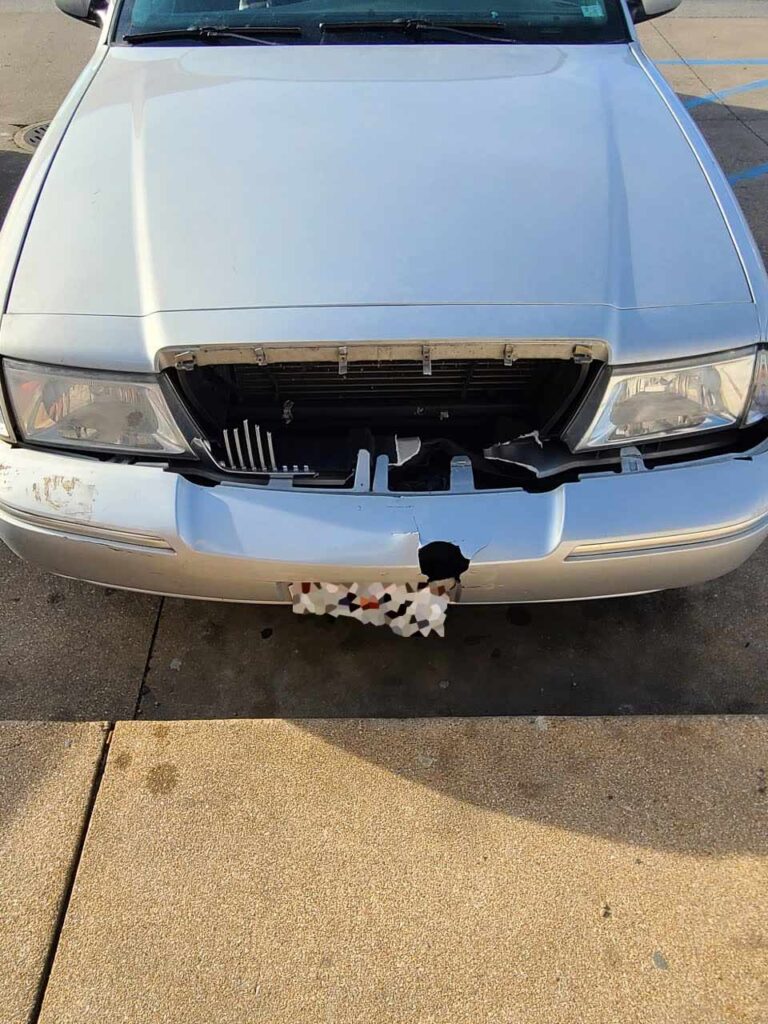 Here is a picture of the vehicle that hit it. Some visible damage but the car was driven from the scene. Must not have been much of an impact? Right?

This video tells a bit more about the impact, as it does not look like the car slowed down and we do not hear any evidence of braking.

This is the front view of the impact. The force that moved that truck also pushed into the driver’s back.  The 7,000-pound truck gets knocked forward about ten feet from a dead stop with roughly 94,907 Newtons of force, or almost 20 times the force of an 11-pound sledgehammer blow! You can hear the crash over the stereo in the car! You wouldn’t guess that from seeing just the truck after the crash, and probably not from seeing the car, either.

Dashcams are inexpensive and easy to install. Video footage has solved crimes and if you are in a car crash, they can show not just who was at fault but what really happened. Insurance companies often argue that a crash with very little property damage couldn’t have hurt the humans inside very badly, either. Being able to show the crash happen is powerful evidence that makes the difference between winning and losing your case.

If you or a loved one has been in a car accident, contact us today and schedule a free consultation for your personal injury and property damage claim.

Call us today for a Free strategy session about your case. 1.314.A-Lawyer.

Any cookies that may not be particularly necessary for the website to function and is used specifically to collect user personal data via analytics, ads, other embedded contents are termed as non-necessary cookies. It is mandatory to procure user consent prior to running these cookies on your website.